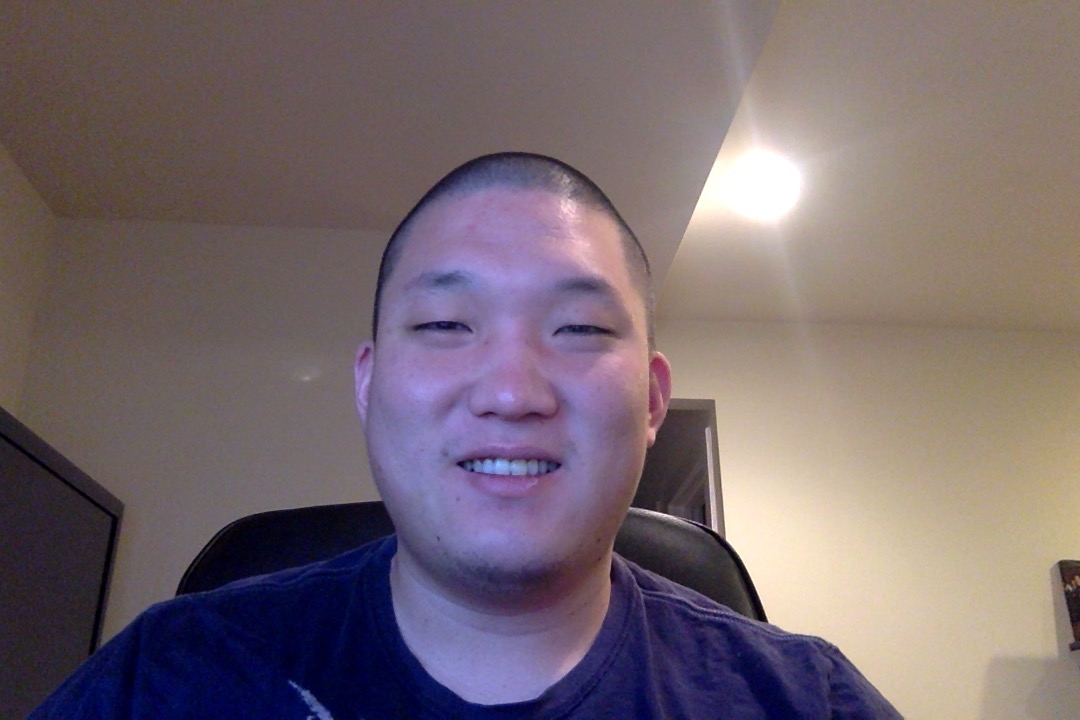 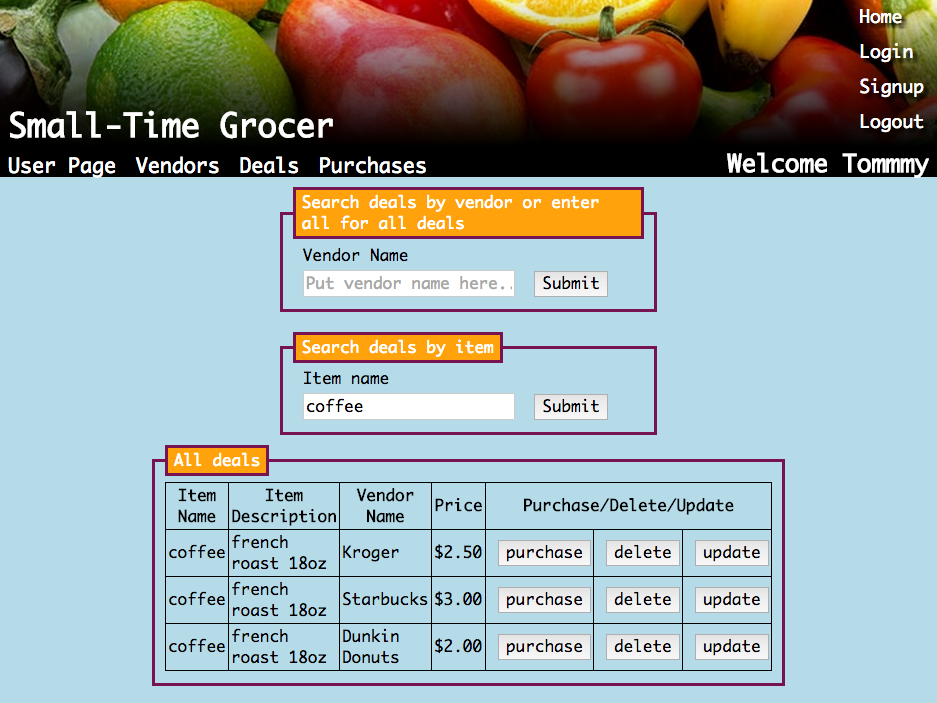 Small-Time Grocer was my very first project at General Assembly. It is an organizational tool for small grocery and convenience store owners. The app is built on the Sinatra web framework and was constructed in only 4 days, with just 4 weeks of class instruction and 4 weeks self taught programming experience.

Small-Time Grocer. The code can be found here 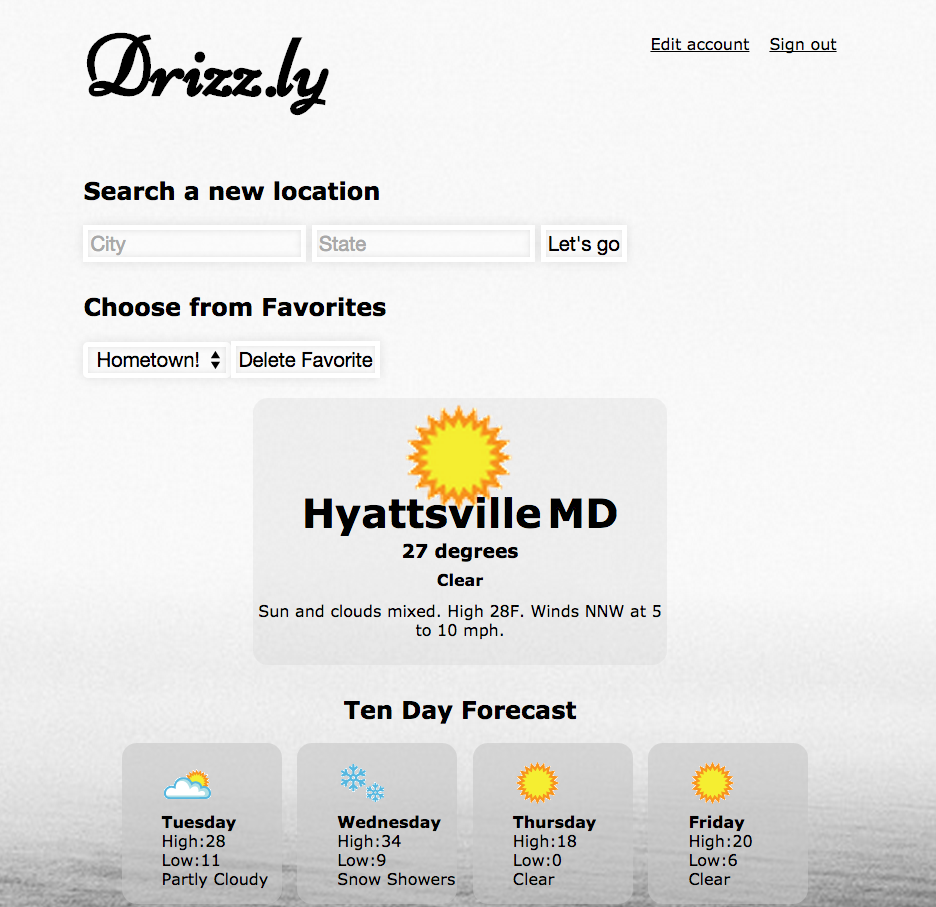 Drizzly was a group mini project that we developed in less than 12 hours. It’s built on Rails and utilizes the weather underground API. After about a week of instruction on javascript, our group utilized the newly garnered asset to make a single page app that gives weather information based on search parameters and/or IP location. My role in the group was to handle user authentication/backend data. I also synced the backend with the front end using JS.

Drizzly. The code can be found here 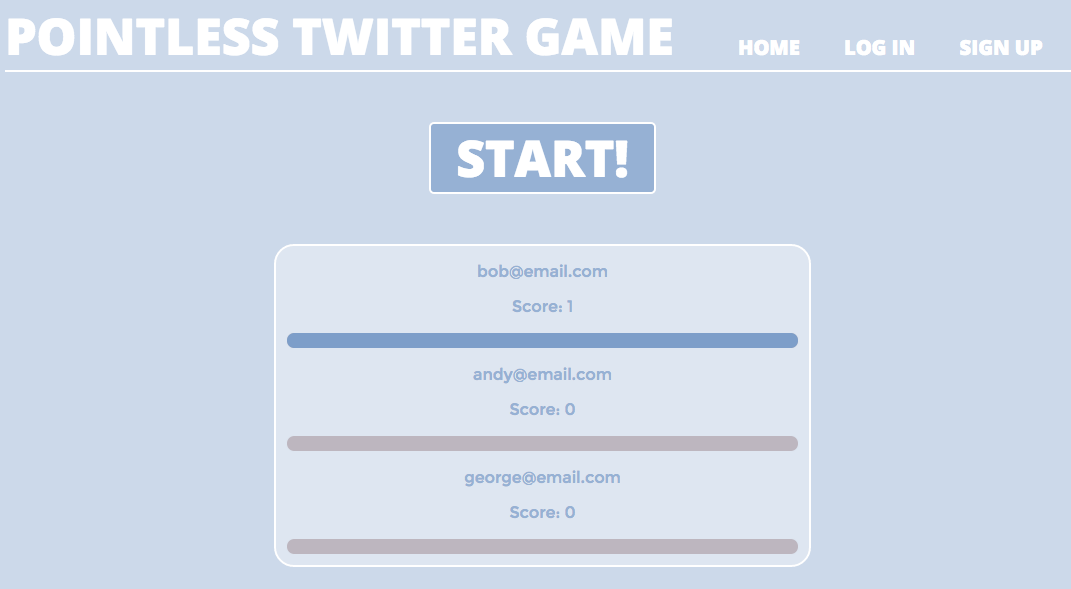 The Pointless Twitter Game was a group project that was developed in the 9th week at General Assembly. It’s built on Rails and utilizes the Twitter Rest API. Although mostly just a single page application, it utilizes object oriented JS and prototypical inheritance. Also utilizes heroku scheduler as a background worker to update the quiz’s database on an hourly basis. My role in the project was code maintainer, co-lead, backend/user auth and much of the JS front end.

Pointless Twitter Game. The code can be found here